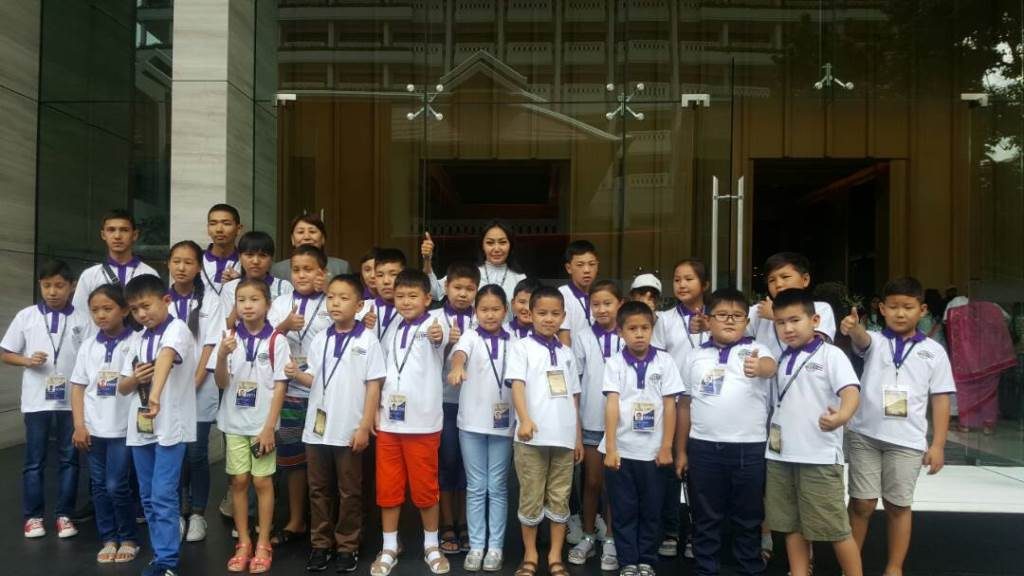 Pupils of the Akademia Rosta won prizes and defended the country’s honor at the international Olympiad in Thailand.

The International Olympiad was held on October 1, 2017 in the capital of Thailand, Bangkok. Along with 500 young geniuses from more than 12 countries of the world (India, Australia, South Africa, etc.), 34 students of the Akademia Rosta took part in the Olympiad. The olympiad was held in 11 difficulty levels, among children from 4 to 16 years old. In addition, there were additional nominations as “Talented Abacus.”

Sign up
This error message is only visible to WordPress admins